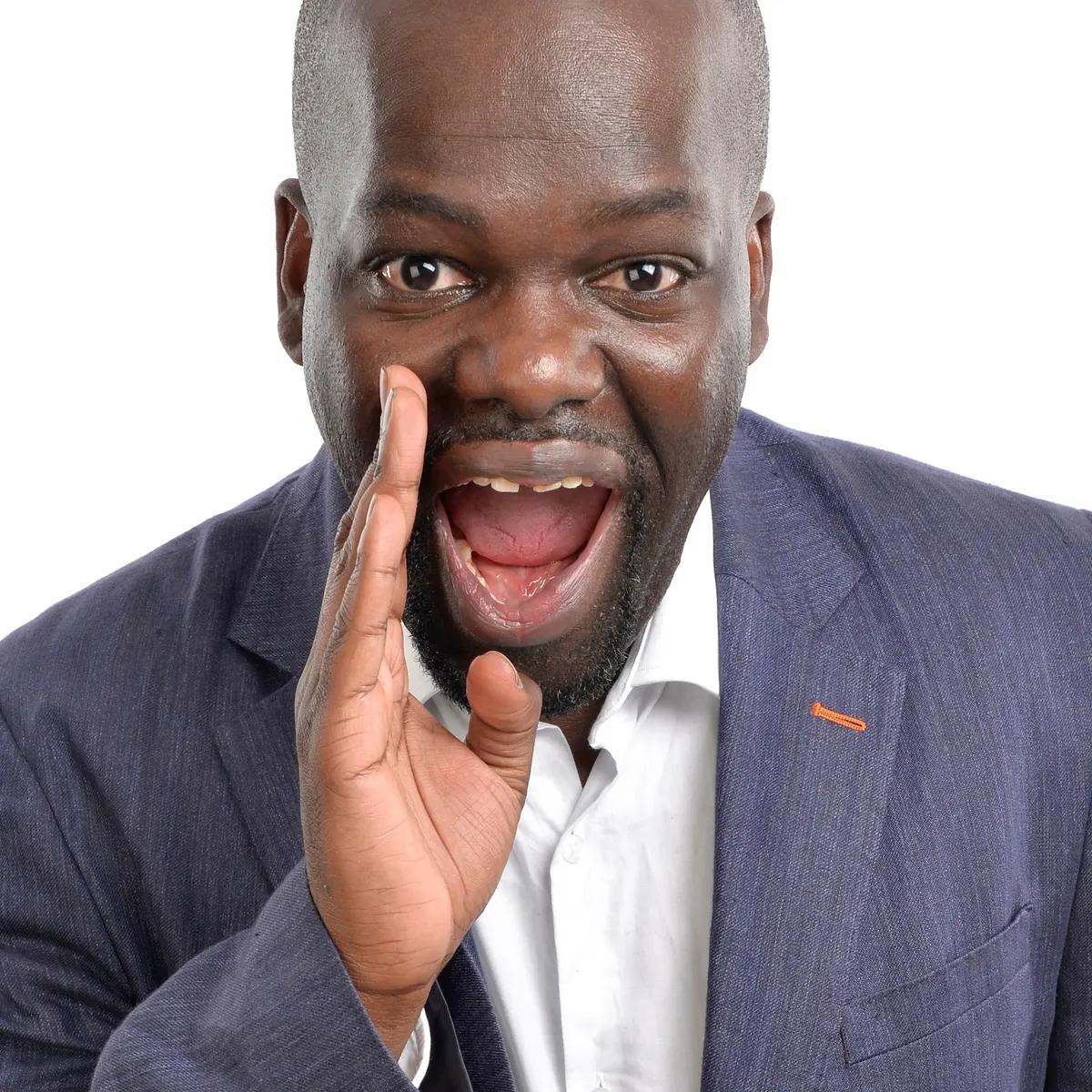 As seen and heard on The Royal Variety Performance 2020 (ITV), Britain’s Got Talent 2017 (ITV), Britain’s Got Talent Champions 2019 (ITV), QI (BBC2), The Apprentice: You’re Fired (BBC2), Good Evening Britain (ITV), The News Quiz (BBC Radio 4), and The Now Show (BBC Radio 4). With over 300 million views of his stand up online, Daliso is also the writer, creator, and host of his Rose d’Or nominated BBC Radio 4 show Citizen of Nowhere that has aired for two series.

Daliso Chaponda shot to fame on Britain’s Got Talent, making it to the final of the 2017 series and establishing himself a firm favourite with the judges and the British public. He became a Facebook and YouTube star amassing over 200 million views of his performances.