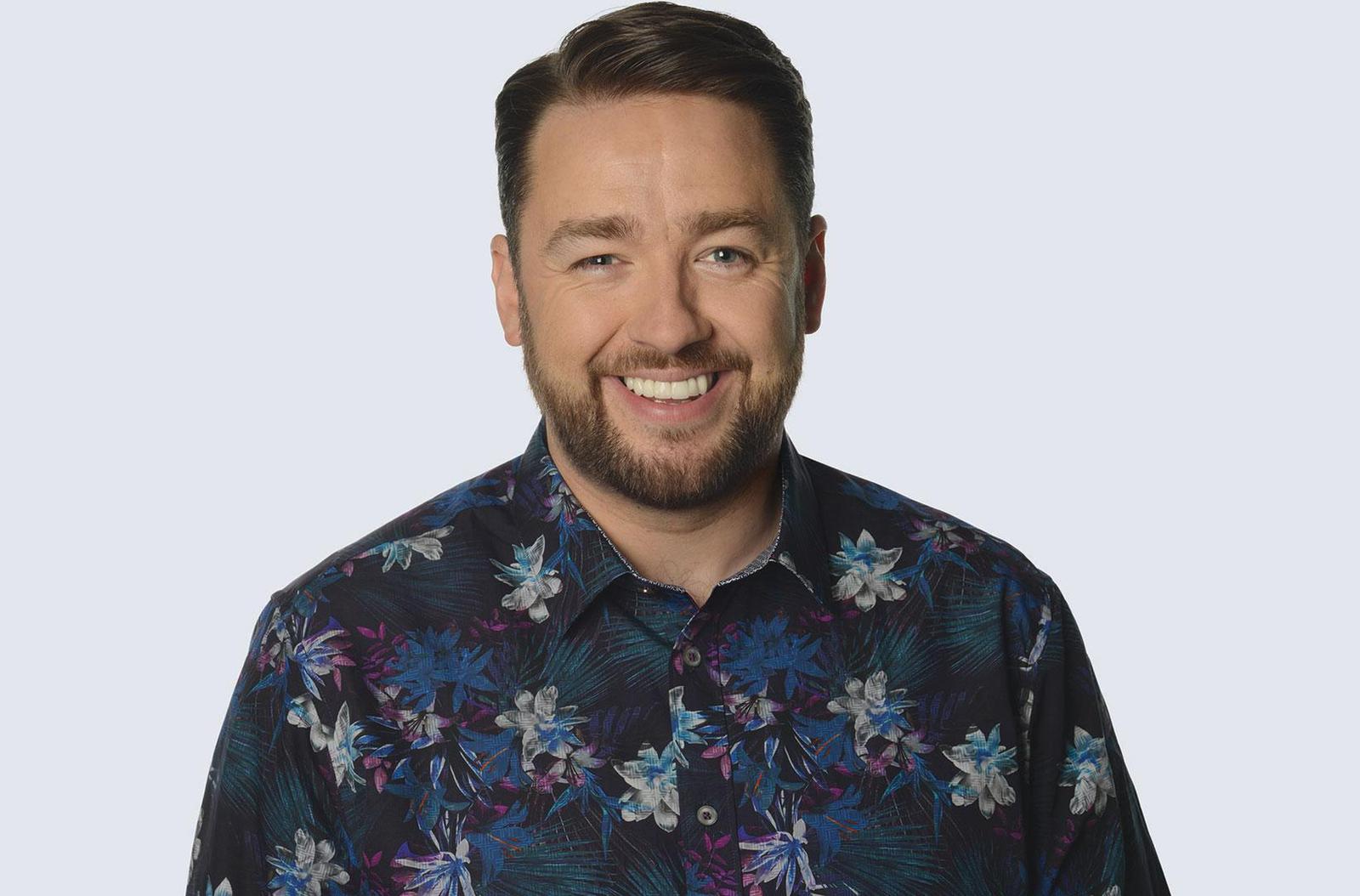 Jason Manford was born May 26 1981 in Salford, Lancashire. He is an English writer, comedian, actor, radio and television presenter of Irish descent. He began his career in 1999, while working at the Buzz Comedy Club upstairs at the Southern Hotel in Chorlton, Manchester. Jason was collecting glasses when a performer didn’t arrive for an evening set, Jason, who was 17 at the time stepped in to fill the gap, an event which marked the beginning of his comedy career. Six gigs later he was crowned The City Life North West Comedian of the Year.